5 Movies That Should Have Featured a Nurse

5 Movies That Should Have Featured a Nurse
By Roseman University ABSN | Published February 11, 2014 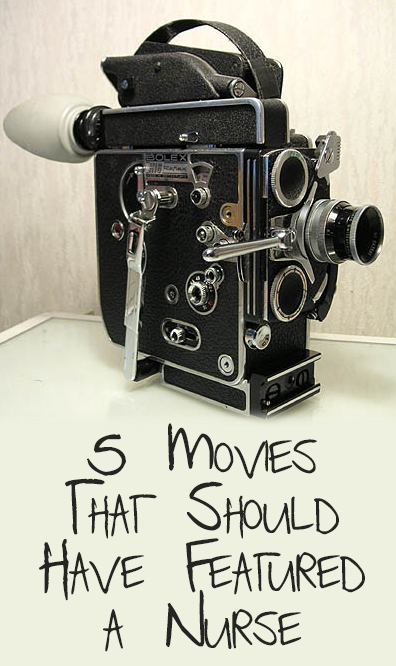 How does a hard-working nursing student stay motivated and relaxed during the first days of a new semester? Allow us to suggest a cozy theater, a giant tub of fake-buttered popcorn and a couple stress-free hours of cinematic escape.

Which got us thinking… what kind of relationship has nursing had with the big screen over the years? Considering that images such as evil Nurse Ratched (One Flew Over the Cuckoo’s Nest), mallet-wielding “nurse” Annie (Misery) and the leering Joker in nurse’s clothing (Batman Begins) have become pop culture icons, there appears to be no love lost between Hollywood and the nursing profession. Sure, some movie nurses are more likeable—think Madame Pomfrey and Gaylord Focker— but we’d argue that Hollywood has missed some obvious opportunities to do nurses a good turn.

Imagine, for instance, how these famous screen stories might have played out differently with the help of a good nurse:

Have your own thoughts on which movies could have used a nurse? Share them with us! If you’re ready to get started on becoming a nurse in our accelerated nursing program in Nevada, contact us today! 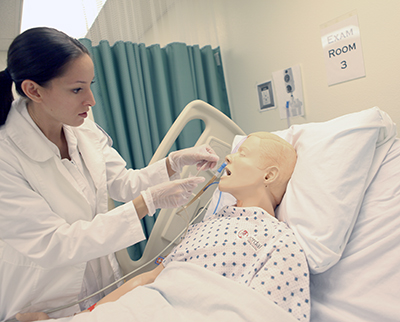 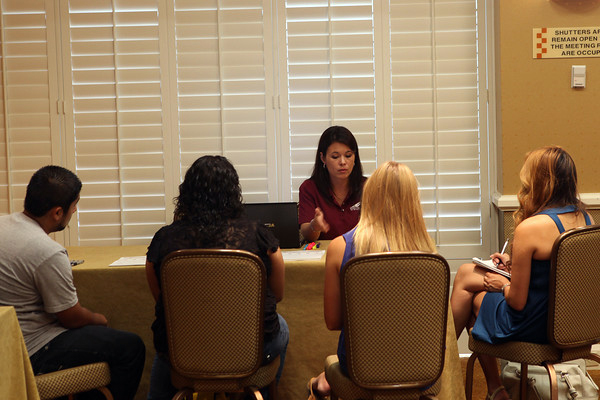